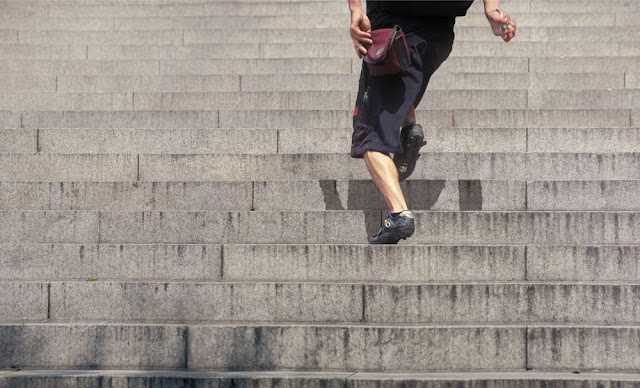 comissioned by The Central Bank of Ireland
Michael Boran, Michael Durand and David Farrell at Gallery of Photography Dublin


Michael Boran's work focuses on the Plaza and steps. It reveals the secret poetry of fleeting moments captured as people go about their everyday business. A man looking in his wallet shows the keepsake snapshot inside. People entering and leaving the building make bold patterns against the steps, playfully mirroring the graphing of economic ascent and descent. Upstairs, an office worker glances away from her computer against a panoramic vista of the city's changing skyline. 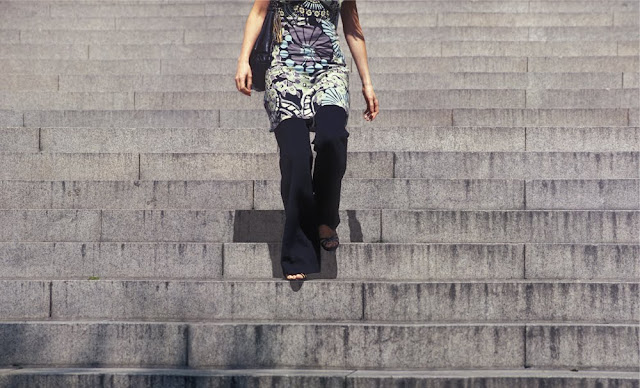 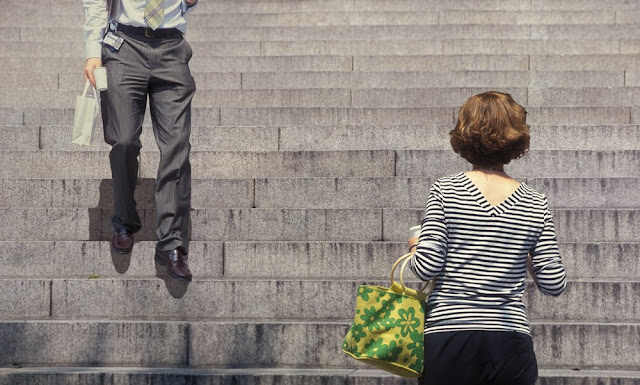 Email ThisBlogThis!Share to TwitterShare to FacebookShare to Pinterest
Labels: The Bank

Very informative blog. I found everything I needed here. I also have some good resources . Great content!