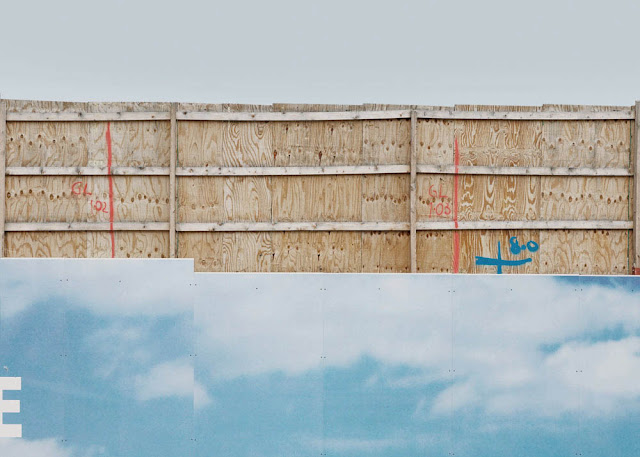 Parallel Lines features two independent projects, separately conceived by Michael Boran and Igor Eskinja whose works are connected conceptually and are presented together for this exhibition at Kevin Kavanagh.
As in his previous work, Boran is still interested in the notion of micro and macro cosmos, that allow glimpses of the universe in the local. Searching for the horizon / skyline in the built environment, far away is closer than it seems. If distance is an illusion then so too is proximity. These images create a sense of a local everyday urban environment, a fabricated space with its own slightly off kilter cycles of creation and dissipation mirroring those of natural world.

The Croatian artist, Igor Eškinja, remains faithful to his personal approach, characterized by a reflexion on the production and reception of the image within the exhibition space. He emphasizes the constructed character of the gaze and the regimes of visibility which influence our perception of reality and its representation.
Such an in-between state is precisely a key-aspect of Eškinja’s work: maintaining permanently a paradoxical equilibrium between material world and conceptual sphere. 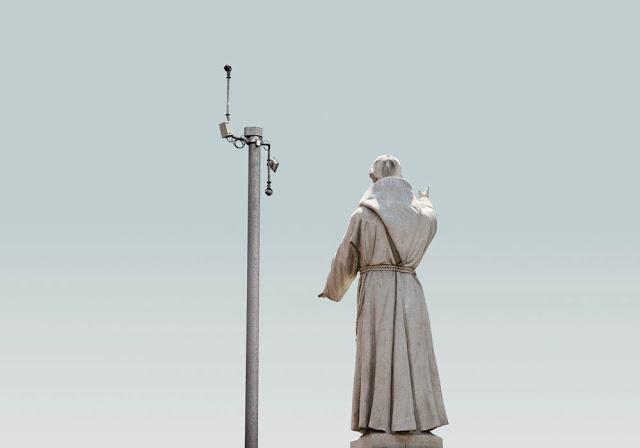 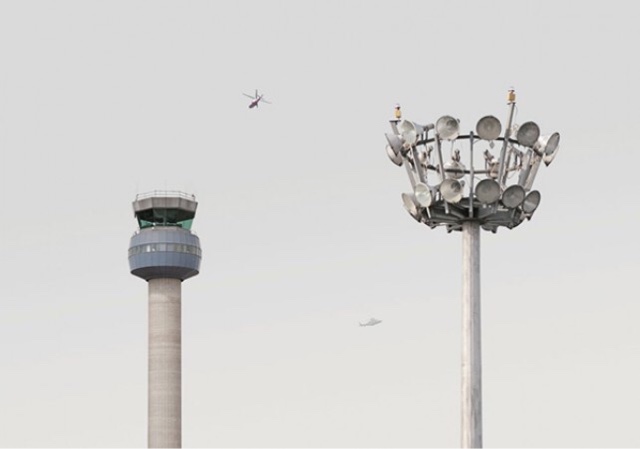